After playing against Fnatic and then MAD Lions, FC Schalke 04 remains one of the winless teams this split.

The bees are yet to sting

As well as Schalke, Team Vitality was unable to get a win onboard this weekend, by playing against G2 Esports and Rogue.

Fnatic is officially onboard !

With their first 2-0 week against Schalke and SK Gaming, Fnatic proved that they are still one of the best teams of Europe, even with Bwipo's Rengar Top.

Origen's Nukeduck and Upset were the only players remaining deathless after 3 days of LEC, but G2 Esports decided that it had to stop, by shutting down the spanish organization's win streak.

With a two wins this week-end against SK Gaming and Excel Esports, Misfits proved that the rookie roster is not to be underestimated, even with Razork flashing in the nashor's pit wall.

That's it for this week. Here are the current standings:

Back in 2018-2019, we were a group of IT students who were searching for an end-of-study project and stumbled upon the idea of creating a matchmaking service for League of Legends players called QueueUp. To further attract users, we introduced "QueueUp Predictions," a browser 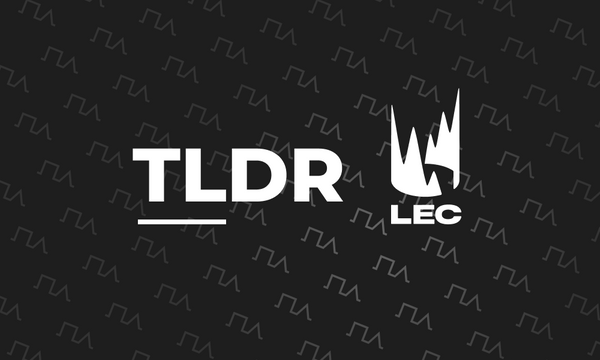 Ladies and gentlemen, welcome to the first week of the LEC !